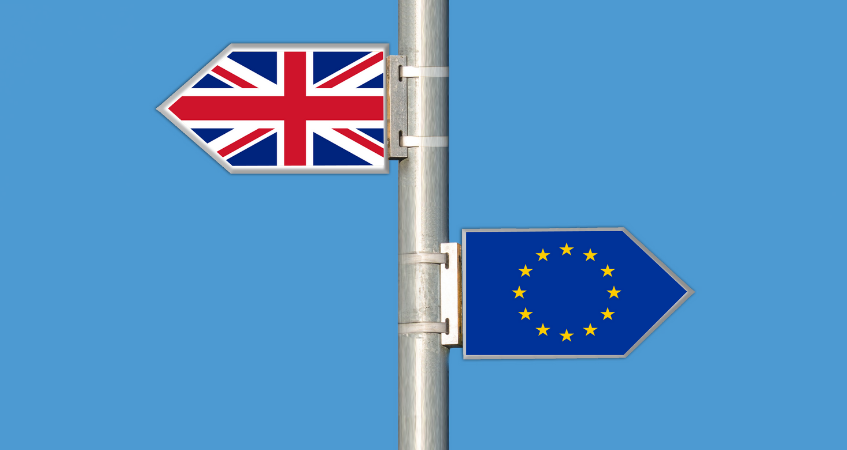 One of the biggest challenges for the British government and its departments in the months and years following the triggering of Article 50 will be the negotiation of an independent trade agreement.  The goal for this agreement will be to enable the UK to prosper and grow outside the EU. Whatever agreement is reached will shape the economic and political landscape of the UK for at least a generation. A clear negotiation strategy will be key to the success of any talks, which is where secure transcription comes in.

Secure transcription allows the communication and transmission of politically and economically sensitive policy discussions to take place before formal negotiations begin without revealing the government’s position until the timing is right. It enables the minutes of full and frank internal discussions to be circulated to the relevant negotiators without fear of leaks through poor data security. Transcriptions of important lectures, seminars and presentations can be shared rapidly, allowing the relevant experts to be consulted and their opinions considered without political pressure or prejudice.

Trade negotiations are essentially a deal between countries with competing objectives, they involve concessions on valuable policy controls and have the potential to impact the economic, as well as the political, stability of the rest of the EU. Security cleared transcription services will enable UK negotiating teams to precisely record agreements and negotiating positions agreed during trade talks while maintaining external confidentiality. This level of security also allows UK representatives to capitalise on positions of strength during negotiations, which may be vital to achieving the best possible deal(s).

Brexit trade talks will be the most complex and far-ranging discussions the civil service and UK government have ever had to coordinate. The negotiations will involve a range of economic, legal and diplomatic experts from across Europe, assessing the differing positions of the 27 member states and their willingness to give concessions on key policy issues. With so many different parties involved, accurate, secure transcription of formal and informal discussions, position papers and conferences will be essential to ensure a coordinated and effective negotiation strategy for government departments.

A Multilingual Negotiation Approach is Essential

As English, French and German are the official working languages of EU institutions, formal trade negotiation discussions will require multilingual transcription. The UK’s ability to understand and respond to the EU’s position on important details will require rapid and secure dissemination of these documents so that everyone involved can make decisions based on the most up-to-date and accurate information. Being able to understand and respond to transcriptions of important policy decisions that originally took place in another language may be crucial to reaching positive trade agreements.

Prime Minister Theresa May has also arranged meetings with the heads of government of many EU member states in advance of Brexit negotiations in an attempt to find areas of common ground. With 24 official languages involved in such discussions, multilingual transcription of meeting and conference notes is especially valuable, ensuring that UK government officials understand other EU states’ policy positions, and consider how they may adversely affect the UK’s ability to achieve an advantageous trade deal.

It Doesn’t Take Much to Hold Up a Trade Deal

Recent experience has shown how difficult reaching trade agreements with the EU can be. Even the smallest regional parliament can hold up talks, as the Wallonia region of Belgium proved in October when they blocked the Canadian-EU Trade Agreement (CETA) because of legal concerns over policy. In this case, secure multilingual transcription undoubtedly played its part in heading off the impasse, enabling the Belgian government (which works in French, German and Dutch) to negotiate a compromise that allowed CETA to progress closer to ratification by the European Parliament.

Negotiations That Will Change Lives Across Europe

Such situations only prove how important it is to understand and be able to anticipate the range of views and objections that may arise during post-Brexit trade negotiations, with changes in vital issues such as trade tariffs, passporting rights, import caps and free movement of labour, affecting the lives of millions of people across the continent.

If you think your department or organisation could also benefit from our reliable, accurate and secure transcription services, get in touch.