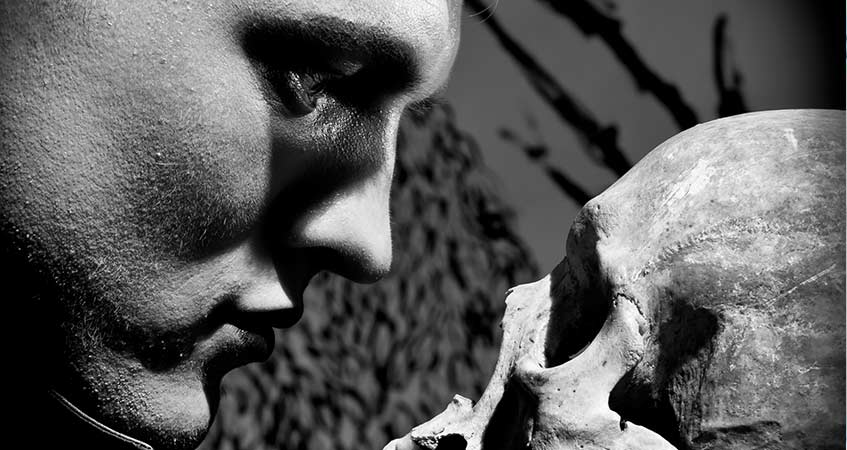 Next year, athletes from every sport from every corner of the world will reunite in London to participate in one of the most anticipated event of the year. Swimmers, basketballers, boxers, tennismen and many others are going to meet at the 2012 Olympics Games in the British Capital to compete against each other in their respective disciplines in the hope of getting the “so – desired” gold medal. I can predict that 2012 is going to be a very electric year!

But the real star of the show is going to be William Shakespeare… Surprised? I was too when I discovered that the 38 plays he produced are all going to be performed in a different language to mark the 2012 London Olympics. From Italian to Lithuanian, Stagings of Julius Caesar to King Lear, sport to theatre, there is just one step. For all the Shakespeare’s lovers out there, the six-week theatre season (part of the 2012 Cultural Olympiad) will start on 23 April at the Shakespeare’s Globe theatre, so don’t be late…

According to Dominic Dromgoole, the Globe’s artistic director, this season is the perfect opportunity to gather everybody around the same passion:

“It has long been recognised that Shakespeare, as well as a great playwright, has become an international language. We want to celebrate this international affection by welcoming Shakespeare enthusiasts – producers, performers and audiences – to experience his work in their own languages and dialects.”

Will you be one of them?