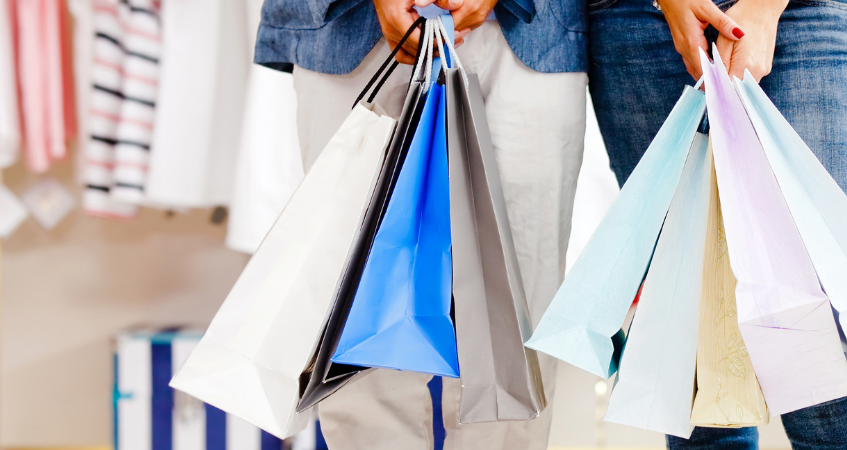 In the United States, the holiday shopping season officially started on Friday, the day after Thanksgiving. Black Friday is one of the biggest shopping holidays in the world, but it’s certainly not the only one, or even the biggest one.

If your business is marketing to international customers,  you need to know the days they plan to shop. With that in mind, let’s take a look at 6 of the biggest shopping days around the world.

In the United States, Thanksgiving always falls on a Thursday, and the day after Thanksgiving is Black Friday.  As the start of the Christmas shopping season, Black Friday has always been a busy day for retailers. Since 2005, it’s officially been the busiest shopping day of the year in the US.

And like many American consumer traditions, Black Friday has made its way abroad as well. In the UK,  Black Friday 2017 was expected to be the busiest shopping day ever, displacing Boxing Day like an invasive consumerist weed.

It’s also a major shopping day in Romania, and is beginning to pick up steam in other European countries. That said, in some countries, it’s the idea of Black Friday that’s been exported, not necessarily the date. For example, Romania celebrates Black Friday one week before the Americans.

Meanwhile, in Brazil, Black Friday has turned into a chaotic shopping event as consumers scramble for deals. However, it’s sometimes referred to as “Black Fraude” as some retailers have been caught inflating prices before “discounting” them. Businesses that wish to take advantage of the Brazilian enthusiasm for Black Friday should manage their reputations wisely and be straightforward with their pricing.

Planning to take your business to Brazil? Find out how our Portuguese translation services can help!

In 2005, retailers christened the Monday after Thanksgiving “Cyber Monday” and began offering deals to entice customers to buy products online. Many consumers are put off by the Black Friday frenzy, with its crowds and insane, sometimes violent competition.

Everyone loves a good online sale, and Cyber Monday has quickly become a popular shopping day in the US, UK, Europe, and Brazil. Meanwhile, according to Independent Retailer, Cyber Monday is an especially big deal in Spanish-speaking Latin America, where Black Friday has not caught on.

However, in China, there’s one shopping day to rule them all: Singles Day, which happens on 11 November every year. Singles Day was invented by a group of Chinese college kids in the 90’s. But 8 years ago, Alibaba took it over and turned it into the ultimate online shopping extravaganza.

And now, the amount of money Chinese consumers spend on Singles Day makes Black Friday look like pocket change. In fact, this year, Alibaba reported Singles Day sales of $25.3B (€19.5B). In contrast, US e-commerce sales for Thanksgiving and Black Friday totaled just $4.7B in 2016.

Meanwhile, the biggest shopping season in India is Diwali, which falls in October or November depending on the year. Traditionally, the month before the holiday is believed to be a favorable time to make large purchases. To make it even more favorable, retailers typically compete with sales and discounts.

Here are 8 facts businesses need to know about languages in India.

Shopping for gifts, food, and clothes is an important part of Chinese New Year celebrations.  And according to data from Chinese eCommerce agency TMO Group,  “foreign brands can find a lot of fortune in China market during CNY, especially via cross-border eCommerce.”

Remember, if you want customers to buy from your business, there are two things you must do. First, you have to understand your customers: their lives, their habits and how and when they shop.

Next, you need to speak their language.  We can help. Our team of native-speaking translators can help you handle the logistics of communicating with overseas partners, vendors and other stakeholders. And our marketing translation and transcreation services ensure your campaigns never get lost in translation.

Contact us for further details and find out how we can be your voice in their language!