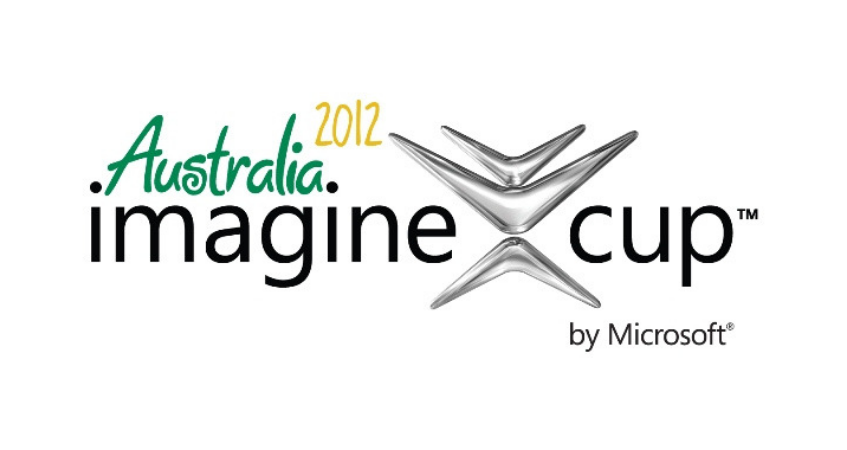 In fact, the cost for the parts needed to assemble the device is only $50, as opposed to $1,200 for similar prototypes. Here’s how it works: the gloves contain built-in flex sensors, touch sensors, gyroscopes and accelerometers to help them make sense of the user’s hand gestures. The software translates the gestures into text, and a text-to-speech engine translates them into speech. The speech can be streamed to a smart phone via Bluetooth and the speakers on the phone broadcast the translation.

The device is definitely clever, and it’s great to see the price of technology like this come down to something that the average Joe or Jane can afford. Even better, TechCrunch notes that it can be “trained” by the user to recognize custom signs.

There are a couple of drawbacks, however. First, as many commenters on TechCrunch and other sites have already noted, it’s unclear how the gloves will pick up on important elements of sign language like hand placement and facial expressions.

Second, at the moment, the device only works on older Windows Mobile smartphones, as developers aren’t allowed access to the Bluetooth stack on the more up-to-date Windows 7 phones. Hopefully, though, that issue will be fixed (and the gloves will be available for people who use other mobile devices) if and when the product is brought to market.

For the moment, the team is justifiably savoring their win. The Silicon Republic quotes team member Maxim Osika at the Inspire Cup:

“We were inspired to help our friends who are hearing- and speech-impaired to have the ability to communicate like everyone else. The Imagine Cup is an amazing experience; we’re thrilled to be here learning from the experts around us.”