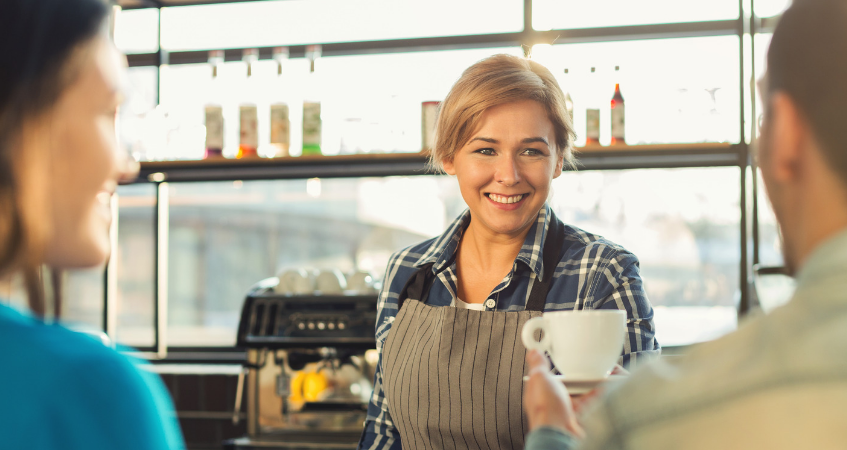 For most primates, grooming is the number-one social behaviour. We’ve all seen nature shows on TV that show a band of chimps combing through one another’s other’s fur.

However, among humans, picking fleas off your neighbour’s scalp is generally considered anti-social behaviour. Instead, we bond by talking, whether it’s about sports, the weather, the news, or the latest round of celebrity gossip.

Now, scientists have found evidence of similar behavior among a species of monkey known as the macaque. Like humans, macaques, especially female macaques, tend to form large social networks. These networks simply consist of too many individuals to make grooming an effective method of bonding. It would just take too much time. The scientists conducting the study theorized that since macaques have such large social networks, they may be using vocalizations as another method of bonding, one that’s equally as important as mutual grooming.

To test this hypothesis, the scientists spent three months listening to a troop of macaques living in Puerto Rico. They found that female macaques were 13 times more likely to “chat” with other macaques than male macaques were, and females were also much more likely to chat with each other than to chat with males. The gender differences support the idea that spoken language evolved as a way of maintaining large social networks, because female macaques have a larger social network than male macaques. In macaque society, females band with other females for life, even helping to raise each other’s children.

Males are more nomadic, moving between bands of females. As one of the scientists involved in the study explained, “The results suggest that females rely on vocal communication more than males due to their need to maintain the larger social networks.”

Nobody knows exactly why or how spoken language evolved among humans. However, the results of the study support the theory that human language, in all its many variations, began as a way for individuals to connect with each other and form stronger, deeper relationships.