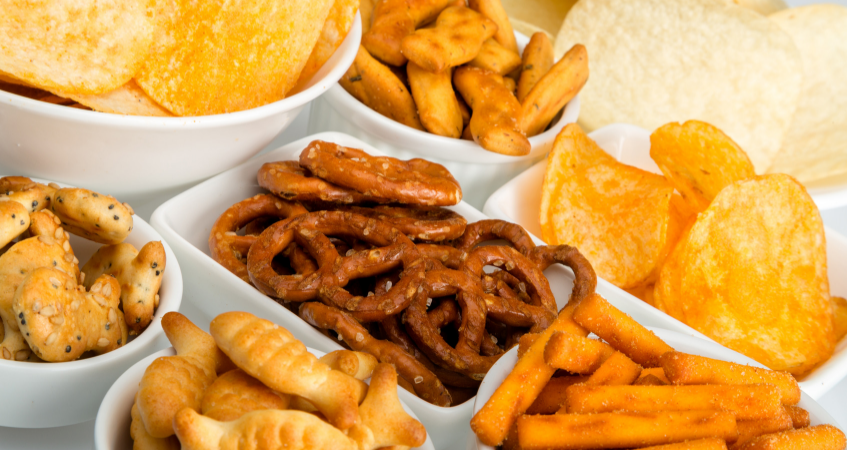 Sometimes, merely translating words is not enough – getting your message across to a new market means starting from scratch, rewriting, and redesigning. This process is called transcreation.

In a similar vein, sometimes a product itself has to be redesigned to suit a local culture. One interesting example of this phenomenon occurs  in the snack foods industry. As it turns out, different cultures have very different ideas about what constitutes acceptable snack fare, so foods that make it big in one country might need to be completely re-imagined to do well in another.

“People in this part of the world have strong feelings about what a mango tastes like.  You can have many variations on vanilla, but people are quite discriminating with mango.”

To make Kraft’s Oreo cookies a success in China, Andrade had to find a mango flavor that hit all the right notes. They also had to cut the sugar a bit, as the original Oreos were too sweet for Chinese palates. According to Andrade, it “isn’t a matter of just removing one ingredient. It’s about making sure you balance the flavors. You almost have to reconstruct the product.”

Curious about how people snack in different parts of the world? Here is a list, by no means exhaustive, of some of the more unusual localized versions of popular snack foods:

Oreos: In addition to mango orange cream, Chinese Oreos come in green tea ice cream and raspberry/blueberry flavors. But that’s just the tip of the iceberg: In Argentina, you’ll find them flavored with banana and dulce de leche, or with chocolate cream. In Indonesia, it’s chocolate and peanut. Strawberry Oreos are sold in both Malaysia and Indonesia.  Meanwhile, the Japanese enjoy green tea and lemon ice-flavored versions.

Tang: The original citrus-flavored drink powder comes in a rainbow of regional variations: In Mexico, hibiscus and tamarind are the standouts, while Argentina enjoys pear flavor. Soursop flavor is available throughout central and south America, as is a barley cinnamon flavor, a horchata flavor and pineapple.

Cheetos: Chocolate and Strawberry-flavored Cheetos? Yes, they exist – in Japan, and apparently in Russia, where the crispy corn snacks are flavored with chocolate and filled with cream. But this raises a philosophical question: is a Cheeto a Cheeto without the “cheese”?

What’s the most unusual international snack you’ve come across? Let us know in the comments!

Some rights reserved by flavouz