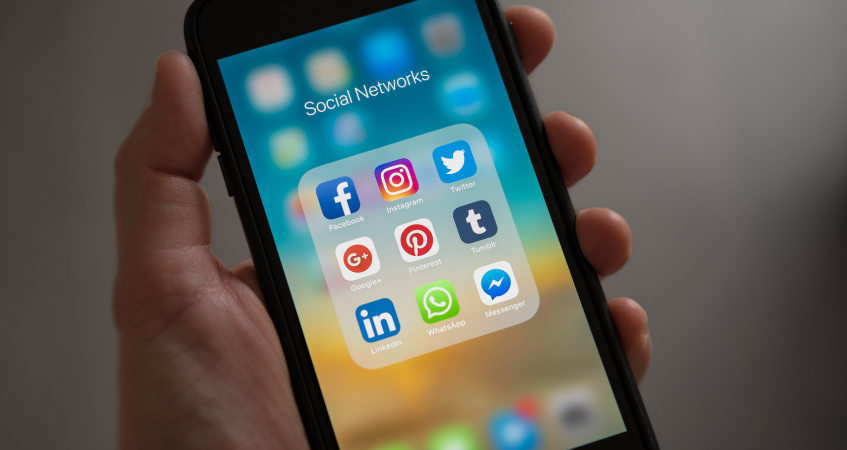 Thanks to social media, businesses, brands, and celebrities can now easily communicate with followers all over the world. But sometimes, their posts get lost in translation. Need some examples? Here are four cringe-worthy social media translation fails.

These unfortunate incidents demonstrate why knowledgeable translation help is essential for communicating with a global audience.

Maki-san and the Cursed Sushi

In 2017, Singapore-based sushi chain Maki-san released a special sushi roll called the “Maki Kita”  to commemorate Singapore’s National Day. The first two words of Singapore’s national anthem are “Mari kita.” So, the product name is obviously meant to be a play on words. Unfortunately, changing that “r” to a “k” had a major impact on the meaning in Malay. “Maki kita” means “curse us.”

Can you blame the restaurant’s fans for doing just that?  The Instagram post was removed, but Mothership got screenshots. It looks like it was a rough day for whoever was managing the brand’s social media accounts.

But they really should have checked the translation. Malay is one of Singapore’s four official languages. 13% of the Singaporean population speaks it home.

@rollwithmakisan this is why you need a diverse team. And in the office working on strategy not just the service staff so you can get halal certificates.

Ouch, but . . . He’s right, you know. At least about the need for a diverse marketing strategy team or some translation help.

Canadian wireless and Internet provider TELUS was in the news for all the wrong reasons last week.  One of the company’s Twitter accounts, for The Telus fund, published a series of badly translated tweets in French.

We’re not sure how they decided to translate the tweets, but the results were beyond terrible. I thought even Google Translate was doing a better job than this. What gives?

Here are some examples, from the Info News website:

In English: “Take a deep breath, ground yourself. Go kill it.” Sounds awkward enough in English, but okay.

In French, it somehow ended up sounding like a line from The Shining: “Take a deep breath, crush yourself, go kill him.”

Another shoddy translation: “Fill the holes.” Like, the holes in your social media quality control, perhaps?

The tweets were apparently the fault of an outside agency that has since been fired. The Twitter account in question, meanwhile, has vanished off the face of the earth.

The president of TELUS Quebec released a statement that read, in part, “We didn’t do our job to ensure all the entities that represent Telus publish texts that are respectful toward the French language and toward all the francophones in the country. We are deeply sorry about this situation.”

Fortunately, this time it wasn’t permanent.

This particular translation fail isn’t the fault of the celebrity who shared it, but it’s too funny not to include.

Maltese model Denise Dalton shared a photo on her Facebook of two girls with matching henna tattoos. The girls were foreign students who met studying in Malta and became best friends. So, it was only natural that they would want to commemorate their friendship with matching body art that said “sisters” in Maltese.

Unfortunately, they used Google Translate to come up with the translation, and we all know that never ends well.

According to Lovin Malta, the translation suggested by Google Translate “turned out to be sorijiet. You know, nuns. We’re going to go out on a limb here and say that’s probably not what they were looking for.” Probably not. Fortunately for them, the unintentional vow of chastity only lasted a few weeks.

Disney’s “Dream Big, Princess” campaign was designed to empower girls around the world. So, they translated the marketing and hashtags into eight different languages, including Arabic. Unfortunately, they neglected one important detail: Typesetting. As Stepfeed.com explained,

The internationally renowned mass media company committed a huge language crime while translating the hashtag into Arabic, writing it with disjointed letters. The Arabic hashtag reads أحلامك حقيقة يا أميرة (“Your dreams are real, princess,”) except the letters are spaced out rather than connected.

This pitfall is one of the many reasons multilingual typesetting is harder than it looks.

Social media marketing in another language may seem complicated, but don’t let these social media translation gaffes deter you. With a bit of diligence, research and help from someone who knows the language, you can use social media to generate sustained interest in your brand amongst your global audience.

Need some help? Our localised social media and content marketing services help you reach your audience in their language, without risking embarrassment or a tarnished brand.  Want to learn more? Contact us today!