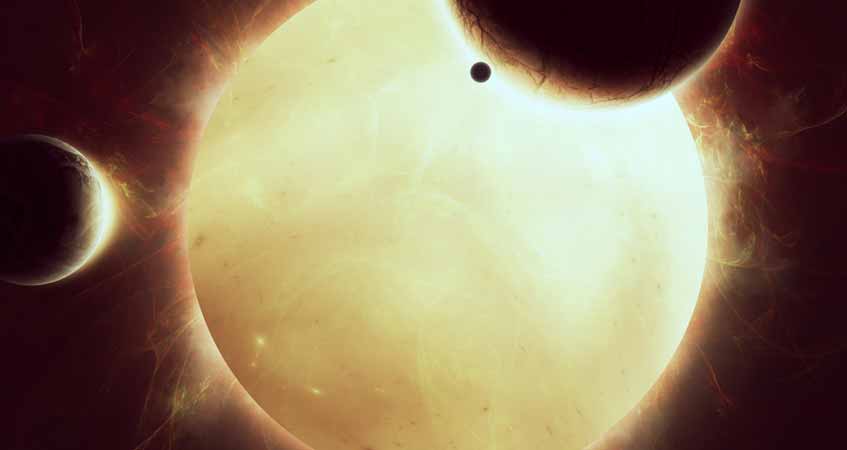 Star Trek is known for having the most rabid set of fans ever, so perhaps it’s no surprise that Klingon has become a language with its own dictionary, an organisation called the Klingon Language Institute that was founded to promote it, translated editions of Gilgamesh and plays by Shakespeare, and now, a keyboard that’s lettered exclusively in Klingon.

DVICE has a review of the keyboard that begins with the question “Are you one of the biggest nerds in the world?” If you are a fluent Klingon speaker who has always wanted to be able to express your thoughts more fluently in Klingon, this keyboard is for you.

DVICE gave it a low rating because of its limited utility for the rest of us puny earthlings, but what’s really interesting about their review is the comments section, which quickly turns into a lively debate over whether or not Klingon is a “real” language.

So, is Klingon a “real” language? Yes and no. It’s a constructed language, true, but according to Wikipedia, there are at least 12 people who can speak it fluently. This means that in the sense that it can be used by two people to communicate, it is a real language. However, it’s missing one of the key features of a natural language, the ability to evolve over time.

Klingon vocabulary is limited to official Klingon words supplied by its creator, Marc Okrand. He adds new words to the language every so often, but the language doesn’t evolve without his approval.

It will be interesting to see how long Klingon survives under these circumstances… will anyone still speak Klingon generations from now? What happens to the language after its creator passes on?