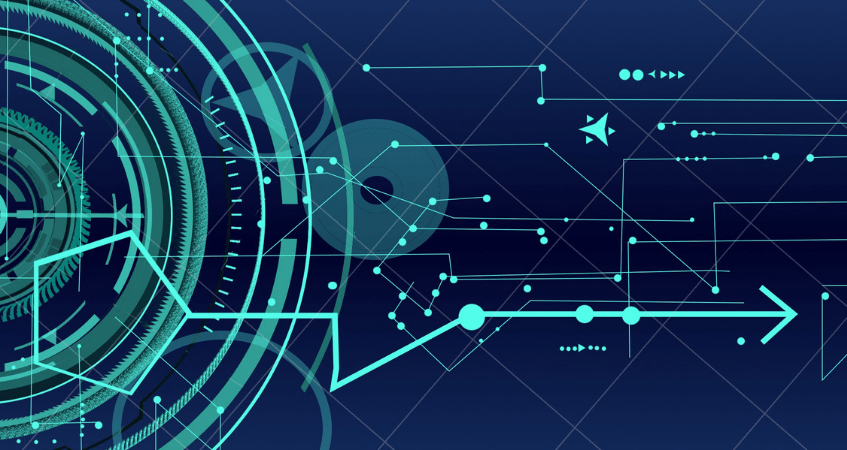 When it comes to preserving language diversity, technology is a double-edged sword. On one hand, the Internet makes it easier than ever before to preserve dying languages and to allow people to learn them. On the other hand, technological advances often favour certain languages over others.

Here are some of the ways technology geared toward English speakers is leaving some languages behind, along with the people who speak them.

In the beginning, most Internet content was in English. This has steadily declined over time, and the latest numbers show only 52% of languages are written in English.

That’s good news for people who don’t speak English . . . but only if they speak one of the select few other languages with a significant online presence. As Katherine Schwab noted in the Atlantic, only 5% of the world’s languages are even represented online.

Even national languages like Hindi, with the third-highest number of total speakers in the world, are woefully under-represented, used on a mere .01 percent of the 10 million most popular websites.

For example, consider Malawi. About 12 million people there speak the local language Chichewa. According to programmer Edmond Kachale, the language barrier is just as much of a problem as lack of Internet access. He told the Atlantic,

In Malawi, over 60 percent of the population lacks Internet access; but Kachale says that “even if there would be free Internet nationwide, chances are that [Chichewa speakers] may not use it at all because of the language barrier.”

According to a 2015 report from the Broadband Commission for Digital Development, on 53% of the world’s population have access to enough online content in their native languages.

Google Translate and other machine translation apps can help, but they have obvious shortcomings.  And there are plenty of languages that aren’t even available on Google Translate.

If there’s a shortage of online content in a specific language, the obvious solution is to have local people create more of it. Right?

Except it’s not quite that easy.  Basic software that English speakers take for granted might not be available. Edmond Kachale, the programmer from Malawi mentioned above, began working on a basic word processor for Chichewa in 2005.

While Google Translate does support Chichewa, WordPress does not. Neither does Facebook, although there is a third-party plugin available.

Programs like Siri have a hard time even handling English with an accent.  There are a few other languages, including Arabic, that have well-developed speech recognition capabilities.

But that still excludes a lot of languages. Most of them, in fact. And all too often, it’s the groups that would benefit most from speech recognition who don’t have access to it.

If you can’t write properly online in your native language, there’s less incentive to use it. Unicode provides a standardized way to code for characters in many different scripts.  However, users from those languages have sometimes been disappointed with the implementation.

For example, “Han Unification” merged similar characters in Chinese, Japanese and Korean into single code points, ignoring regional differences and angering more than a few of the people who actually use these scripts.  See here for a succinct and amusing summary of this controversy.

Or consider the case of Urdu. Many tech companies support Urdu, but they use the naskh script of the Arabic alphabet to do so. Meanwhile, Urdu is traditionally written in nastaliq, a more ornate and calligraphic script.

Utility being the mother of expansion, naskh is quickly phasing out nastaliq on the web. BBC-Urdu and Urdu Voice of America both use naskh; so does Alarabiya Urdu. And if you want to write an SMS in nastaliq, you must use naskh as well. Same holds true for social media: Facebook, naskh; Twitter, naskh; blogs, naskh.

Closing the Gap: Moving Toward a Multilingual Web

As Edmond Kachale told the Atlantic, ““Unless a language improves its visibility in the digital world, it is heading for extinction.”

That said, in the past few years, important steps have been taken to include more languages in a truly multilingual web. For example:

And every year, more people in more countries come online, bringing their languages with them.

There’s an obvious opportunity here for forward-thinking international businesses: make your organization stand out by translating your content into local languages when it makes sense to do so.

After all, studies show that even when people can speak English as a second language, they prefer to shop and interact with businesses in their mother tongue.

Our translators can help you communicate in the languages your customers prefer to use. Check out our wide range of translation services and contact us today!