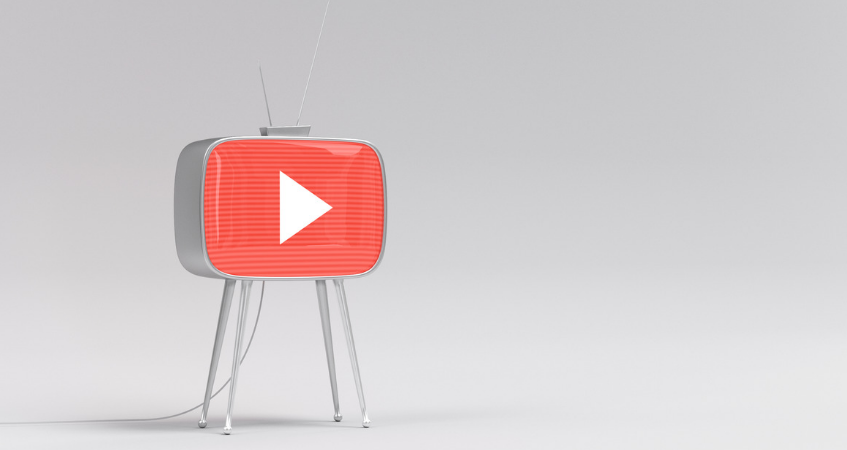 If you’re looking for inspiration or a new perspective on a particular topic, TED Talks are a fantastic resource. If you’re not familiar with TED, it’s an organisation that showcases “ideas worth spreading” through conferences that feature short talks from speakers around the world.

For your viewing pleasure, here are some of our favourite TED talks about translation (and languages in general).

TED Talks About Translation: Lera Boroditsky, How Language Shapes the Way We Think

How does language shape the way we think? That’s a question that’s occupied researchers and academics alike for decades.  In this TED talk, cognitive scientist Lera Boroditsky describes some of the fascinating ways that linguistic diversity can shape the way people experience the world. For example, unless the sun is rising or setting, most of us would have a hard time pointing to “North” without a compass. But in some indigenous Australian cultures, there’s no “left” or “right” or “this way” or “that way.” There’s just north, south, east, west and all of the directions in between. So, people from these cultures develop a much better internal compass than we do, because their language forces them to practice that skill more than we do.
People sometimes ask why it’s important to preserve endangered languages. Wouldn’t everything be better if we all spoke the same language, anyway? Boroditsky ends her speech with a powerful antidote to that line of thought:

“[T]he beauty of linguistic diversity is that it reveals to us just how ingenious and how flexible the human mind is. Human minds have invented not one cognitive universe, but 7,000 — there are 7,000 languages spoken around the world. And we can create many more — languages, of course, are living things, things that we can hone and change to suit our needs. The tragic thing is that we’re losing so much of this linguistic diversity all the time.”

Despite the perennial hype over machine translation, human translators have (and will continue to have) several critical advantages over MT.  Accuracy is the most significant advantage, of course, but an understanding of human emotions is another crucial factor. Successful marketing in any language depends on being able to understand people and their emotions. Marketing translation and transcreation, in particular, rely on this superpower.

In this TED Talk, Tiffany Watt Smith describes how language and culture affect the way people experience different emotions. Watch it, and you’ll also learn a bunch of interesting “untranslatable” words for emotions from different languages. For example, there’s gezelligheid,” which is Dutch for  “being cosy and warm inside with friends when it’s cold and damp outside.”

Sometimes, the world seems to be dominated by English. In this speech, Suzanne Talhouk delivers an impassioned speech about the importance of preserving Arabic, her native language. She also touches on the importance of protecting linguistic diversity in general. It’s a powerful reminder of why translation continues to be important, even in an English-dominated world.

Are you looking for a compelling defence of the importance of translation? Look no further than this TED Talk from English teacher Patricia Ryan. She points out that translation makes it possible for people to communicate and cooperate in different languages. This allows people from around the world to contribute their knowledge in fields like science, engineering and medicine. If we marginalise them because they don’t speak English, we lose their insights.

Also, she points out that different languages can sometimes offer a different, and much-needed perspective to help solve a problem. As Ryan puts it, “If you can’t think a thought, you are stuck. But if another language can think that thought, then, by cooperating, we can achieve and learn so much more.”

TED Talks About Translation: Ann Morgan, My Year Reading a Book From Every Country in the World

In 2012, Ann Morgan took a good look at her bookshelf and realised something: There were lots of books from British and American authors, but not many from anywhere else. That’s not surprising. In fact, it reflects the state of the British publishing industry as a whole. Only about 3-4.5% of the books published in the UK in any given year are translated from other languages.

But here’s what is unusual: she decided to do something about it. She resolved to read a book from every country in the world, and she succeeded. Her conclusion demonstrates why the often under-appreciated field of literary translation is so important:

“Now, I don’t want to suggest that it’s at all possible to get a rounded picture of a country simply by reading one book.But cumulatively, the stories I read that year made me more alive than ever beforeto the richness, diversity and complexity of our remarkable planet.It was as though the world’s stories and the people who’d gone to such lengths to help me read them had made it real to me.”

Which of these TED Talks is your favourite? Are there any others that we’ve missed? Let us know in the comments!