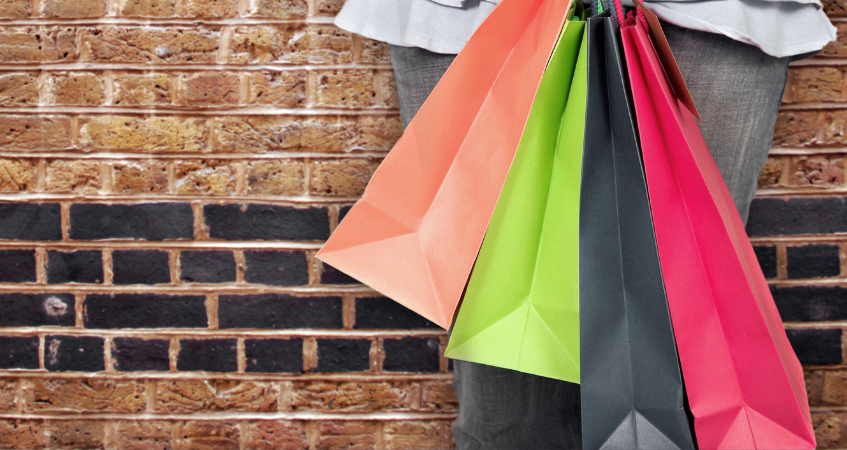 Should you translate your brand name or business name when you enter a foreign language market? What about product names?  There’s not one right answer, but the following questions can help in the decision.

Is your brand name already a word in the target language?

When it comes to translating company names and product names, one of the first considerations is whether or not the name is the same as or similar to an existing word in the target language. Words that are spelt or pronounced the same as your brand name in the target language bring their own meanings and connotations. These can either work for your brand or against it.

For example, consider the famous case of Clairol’s “Mist Stick” curling iron. It sold quite well in the United States but fell flat in the German market, where “mist” means “manure”.

Canadian Mist and Irish Mist whiskeys were also hard to sell in Germany. Nobody wants their whiskey to taste like crap.

Obviously, if your brand name means something offensive or unsavoury in the target language, you’ll need to consider renaming it.

Does the target language use a different script?

However, if the original material is in the Latin script and the target language uses a completely different alphabet, then some sort of translation, transliteration or transcreation is often inevitable.

To transliterate or transcreate: That is the question.

Transliteration involves reproducing either the spelling or sound of the original name in the script of the target language, without regard for meaning. For example, in Chinese, Adidas is 阿迪达斯 (Ādídásī), which sounds an awful lot like Adidas but doesn’t carry any particular meaning in Chinese.

Transcreation, on the other hand, means recreating the meaning of the original brand name.  For example, Volkswagen is one of the top auto brands in China. The brand name is translated  大众汽车 (Dàzhòng qìchē), which means “the people’s car.” So it’s the same meaning, but of course, it’s spelt and pronounced completely differently in Chinese.

Of course, even if the goal is simply to reproduce the original sound, you can’t completely ignore meaning. For example, when Microsoft rolled out Bing in Chinese, it chose 必应 (bì yìng), which means “must answer.” There are other ways they could have translated that would have come closer to the English pronunciation, but according to the Yoyo Chinese blog:

“[T]he character most commonly associated with “bing” is 病 (bìng) , meaning illness. That character (病)is featured in most terms related to sickness and being sick.”

Sometimes, a translation is literally correct, but a poor fit with the brand.  For example, the Dallas Mavericks originally went by “Xiao Niu,” which means “little cow” in Chinese. In the American West, a “maverick” was a calf without a brand. But it’s taken on the additional meaning of a freewheeling, nonconformist person.

So, earlier this month, they changed it to “‘ 独行侠 ‘ (DúXíngXiá), which means “Lone Ranger Heroes.”

If you’re lucky, you might be able to find a name that sounds similar to the original and is close in meaning (or at least a good fit for the brand.) Nike has 耐克 (nài kè), which means “endurance.” It’s not exactly the same meaning as in English (Nike is the Greek goddess of victory), but it works.  And of course, Coca-Cola in Chinese is 可口可乐 (kě kǒu kě lè), which means “to permit the mouth to be able to rejoice.”

For more on localizing brands, see Translating a Brand: China vs the World and Translate your Brand Name in Chinese

Are there advantages to having a “foreign” name?

Sometimes, keeping a “foreign” name can be an advantage. Consider, for instance, how people around the world believe Japanese cars are more reliable than cars from almost anywhere else. Or how an Italian brand name often signals luxury to English speakers.

There can be advantages, but like anything else, you have to do your research. First, find out how your target audience feels about buying foreign products. Then, consider whether or not their perception of your language is a good fit for your brand.

Are there any legal ramifications to consider?

In some countries, you may need to translate business names to comply with local laws. For example, in Quebec, your business name and signs must be in French unless you’ve registered them as a trademark with the Canadian Intellectual Property Office. Doing so will keep you out of trouble with the language police, but keep in mind that your target audience might still prefer to see their language represented.

You don’t have to consider all of these questions on your own. At K International, our team of marketers and translators will use their inside knowledge of the target language and the local culture to make sure your business content and branding comes through clearly in whatever language you choose to do business in.