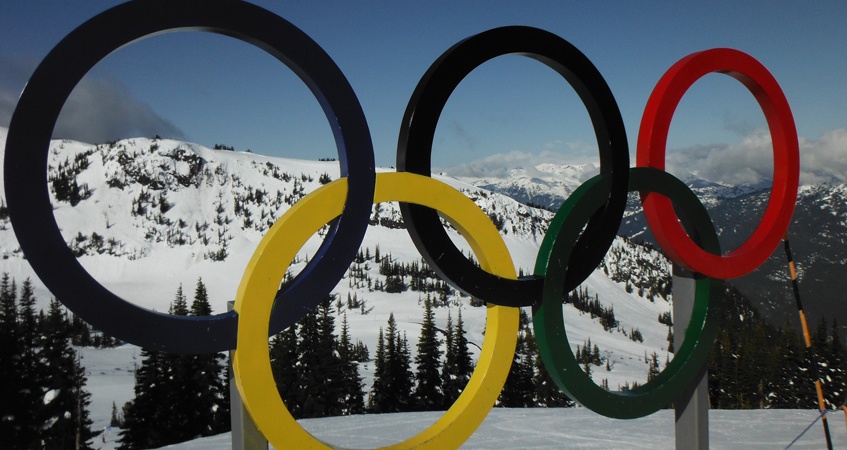 Since the birth of the modern Olympic Games in 1894, the event has grown from a mere 24 countries to over 200. As you might have guessed, the linguistic challenges involved are tremendous. Finally, after a year of delays due to COVID, the 2020 Olympic Games have begun in Tokyo, Japan. To celebrate, here are seven fun facts and interesting stories about translation at the Olympics.  Enjoy!

The 2020 Games Have 3 Official Languages: English, French and Japanese

The Olympics always have two official languages: English and French. The others are assigned based on the languages spoken in the host country. This time around, that’s Japan.

Japanese is the official language of Japan.  It is spoken by 128 million people worldwide, with most of those people living in Japan. Aside from the Ryūkyūan languages spoken in Okinawa and the Amami Islands, which as also part of the Japonic language family, linguists aren’t sure if or how Japanese is related to other languages.

Japanese has some unique characteristics, including a somewhat complicated grammatical system that uses varying degrees of politeness and formality to show respect.

It also has a famously complex writing system. Modern Japanese is written using a combination of three different types of characters:

This Year, As Always, the French Are Watching

Pity the Francophiles! Unless the Olympic Games are being held in a French-speaking nation, the French language often seems to get the short end of the stick compared to English and the host country’s language.

Every year, the International Organization of la Francophonie observes the games to make sure that French gets its due. They also appoint a language watchdog called le Grand Témoin, which translates to “the Great Witness.”

Why is French an official Olympic language? The original Olympics were held in ancient Greece from 8 BCE to 4 AD. The modern Olympic Games is a revival of this ancient tradition. A Frenchman, Baron Pierre de Coubertin, revived the tradition in 1896, and wrote French language requirements into the Olympic charter

For marketing purposes, the Tokyo Olympics and Paralympics have cartoon mascots named Miraitowa and Someity, respectively. Miraitowa’s name is a blend of the Japanese words for “future” and “eternity.” Someity’s name has a double meaning, recalling both the Japanese word for a type of cherry blossom and the English words “so mighty”.

Need help translating your marketing materials? We can help

Many of the Olympic countries have their own Samurai characters

A group of Japanese artists have created anime samurai characters to represent many of the countries competing in the 2020 Olympics.  Called the World Flags Project, each character has a distinct persona and backstory that weaves together elements of their country’s flag and culture.  Check them out here: https://world-flags.org/

Translation volunteers have a front-row seat in 2020

As with any large international sporting event, the availability of translation and interpreting services are always a top concern at the Olympics. Along with professional translators and interpreters, host cities typically use volunteers as translators, guides and drivers. But this year, due to COVID-19, there are no spectators. And that means that many volunteers have nobody to help.

But there’s a silver lining- they get to see the action up close, at least for now. Tokyo 2020 is said to be “reassessing” their role.

Translation technology was expected to take centre stage at the 2020 Olympics. Then came COVID.

Given Japan’s reputation as a powerhouse of innovation and technology, there were high expectations for translation technology at the 2020 games. For example, Panasonic was debuting the Fukidashi, a portable translation device shaped like a comic book speech bubble.  There was supposed to be a “robot village” filled with robots to assist with translation and more. And of course, several new real-time translation apps and handheld devices were expected.

But COVID  threw a monkey wrench in everything. Without the expected influx of foreign visitors, there’s simply not as much attention on translation tech this year.

Want to learn more about translation and sports? Read this, then: How Translation is Boosting Global Sports Engagement with Social Media.

This post was originally published in 2016 and has been updated with new information for the Tokyo Olympics.

Tags: Olympics
Previous Post Top Tips for Multilingual Typesetting
Next Post The A to Z of Typesetting Terminology