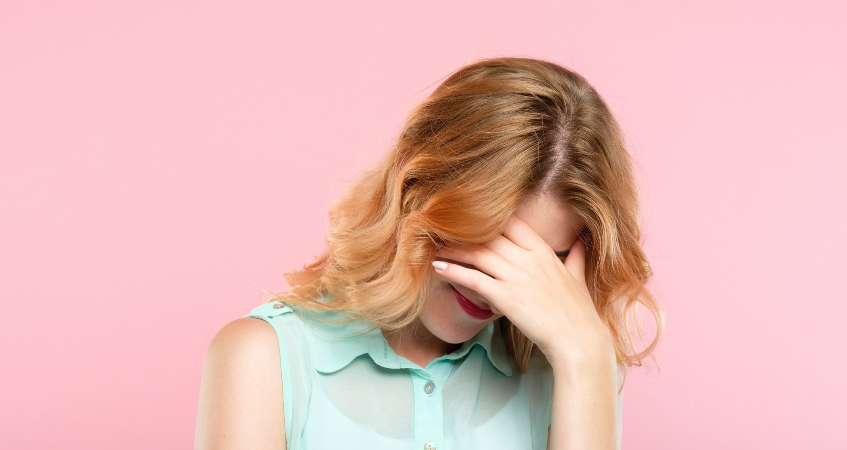 Can you believe 2018 is already half over? A lot can happen in six short months, so it’s high time we took a look back at some of the funniest translation errors that have made us laugh this year. K International presents, for your amusement,  the top 10 funniest translation fails of 2018  (at least so far.)

Translating movies is a high-stakes business, especially when you’re dealing with the latest instalment of a beloved franchise like The Avengers. Unfortunately, many Korean fans of the movie felt like the subtitles weren’t up to par. In fact, fans were so unhappy with the translation quality that they started an online petition calling for the translator to be fired.

According to the petition, which got close to 4,000 signatures, “Even for ordinary people who don’t speak English fluently, it’s easily recognizable that this translator’s English doesn’t even reach a basic level.”

Some examples, courtesy of Cleo.com:

Care to stay in “The Toilets”?

The aimed for literal translation of ‘the little houses’ but it actually means “The Toilets”. ?? pic.twitter.com/BuvmbAQI63

A Scottish resort and campground got a bit of ridicule on Twitter after a visitor noted that the way they translated “chalets” into Scottish Gaelic was too close to comfort to the Gaelic term for “the toilets.”

It appears Google Translate can’t tell the two holidays apart. What makes this even worse is that the translation is from Irish into English. You’d think they’d get it right for that language pair, at least!

You’d think this would go without saying . . .

Well there goes my plan for the morning. Spoil sports. #TranslationFail pic.twitter.com/QxtpFqjGpa

How many eggs does it take to feed an Olympic Team?

15,000, according to Google Translate. During the 2018 Winter Olympics in PyeongChang, the Norwegian Olympic team’s chefs used Google Translate to order eggs for their hungry athletes. They meant to order 1,500. But somehow, an extra “0” got added. Hilarity ensued as the Korean supplier dropped off a literal truckload of eggs. According to Chef Ståle Johansen, “There was literally no end to the delivery. Absolutely unbelievable.”

The Boao Forum is often called “Asia’s Davos.” It’s a gathering of Very Important People talking about Very Important Things, and this year, they relied on AI-powered machine translation from Tencent for both simultaneous interpretation and transcripts.

Unfortunately, the AI wasn’t quite ready to handle all of the complexities involved in interpreting the speech of actual human beings. The resulting output was often gibberish- Language Log has some screenshots. And  at one point, China’s “One Belt One Road” initiative was translated as “One Road, One Waistband!”

Bottom line: Despite the hype, there’s a reason why skilled human interpreters and translators remain the gold standard.  In the South China Post, researcher Lily Wang summed it up nicely, saying, “The difficulty is that people talk with emotions and context, but technology can’t read people’s feelings. Most programmers who develop these AI interpreters usually do not have a good understanding of linguistics.”

Worshipping at the altar of the porcelain god?

Fiji’s tourism authority caused a fair amount of controversy early this year after it released a video that was supposed to translate common Fijian phrases into English.

Unfortunately,  the campaign translated the words “Vale ni Lotu” as “toilet.” That actually means “church.” Understandably, many Fijians were not happy about this mix-up, which was blamed on a graphic design error.

Israel could not have been prouder when Netta Barzilai won this year’s Eurovision Song Contest in Lisbon. But you might not have known that from the way Microsoft Translate translated Benjamin Netanyahu’s congratulatory tweet. He meant to say “Netta, you are a real darling. You have brought much respect for the State of Israel.” But once Microsoft Translate was done with it, it came out “Netta, you are a real cow . . .” Oops!

So much fail in such a tiny package…

First, let’s give credit where it’s due: A shout out to Ruth Raven who pointed this packaging fail out to us on Twitter. This is apparently an Italian brand of condoms. To be charitable, we’ll assume that they meant “retard” in the French sense of “delay.” But most of the rest of the packaging is in English (incredibly poor English, but English nonetheless).  So, English-speaking consumers are obviously going to think it’s meant to be read as the ugly slur it is in English.

Also, “Feel make Feel” does not work as a slogan.  For anything.

You probably don’t want your company to end up on the next list of translation fails, do you? We didn’t think so. So, remember – always use qualified translators and interpreters, don’t rely too much on machine translation without human oversight, and have a translator proofread anything that could affect your brand before it goes live. And if you’re looking for a language partner you can trust, you know where to find us!