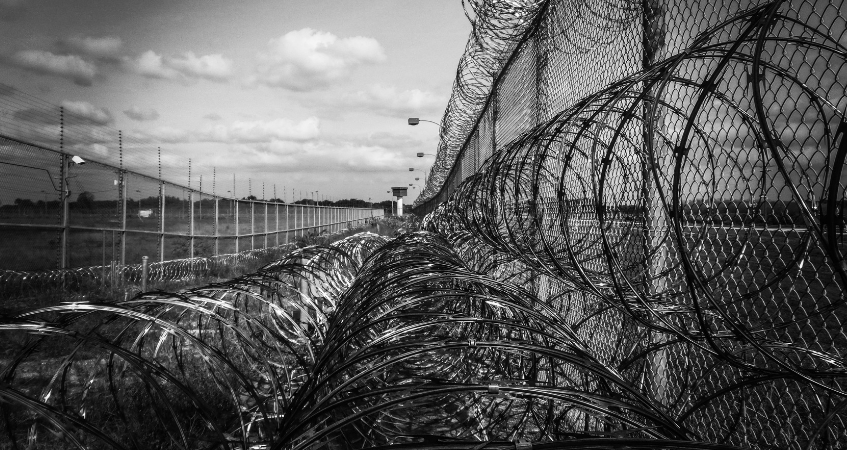 An Egyptian-American businessman found himself trapped in an Egyptian jail cell last month, all because of a translation issue. Mostafa Soliman has dual Egyptian and American citizenship and owns an Egyptian health food company called Healthy Harvest. He claims his problems began when he went to Egypt to manage the shipment of a variety of products he imports into Egypt, including hemp oil.

Hemp oil is made from the hemp plant, the same plant that produces marijuana. Unlike weed, hemp oil is not psychoactive. It will not give you a buzz. However, it is highly nutritious, containing all the amino acids you need and a bunch of good-for-you fatty acids as well. It is often sold in health food stores and natural food stores as a supplement.

Unfortunately for Mr. Soliman, in Egypt the words for “hemp oil” are exactly the same as the words for “hash oil.” So, according to a press release issued on EarthTimes.com, the businessman  found himself jailed as a drug trafficker for importing non-psychoactive hemp oil and faces the death penalty if he is convicted.  This is despite the fact that according to him, “even the Egyptian drug enforcement people told me they knew it wasn’t hash oil, but they said they had to follow procedure.”

He was held in jail for over a month and freed in the protests on January 28th.  Unfortunately, though he has sought help from the American Embassy, they have refused to provide him with a new passport or with translations of documents that might be able to convince Egyptian authorities of his innocence, according to Reason.com.

Here’s hoping this gets straightened out soon. Surely if Mr. Soliman were really a drug dealer he would have known better than to label his product with the Egyptian words for hash oil!

6 thoughts on “Translation Issue Puts Businessman in an Egyptian Jail”