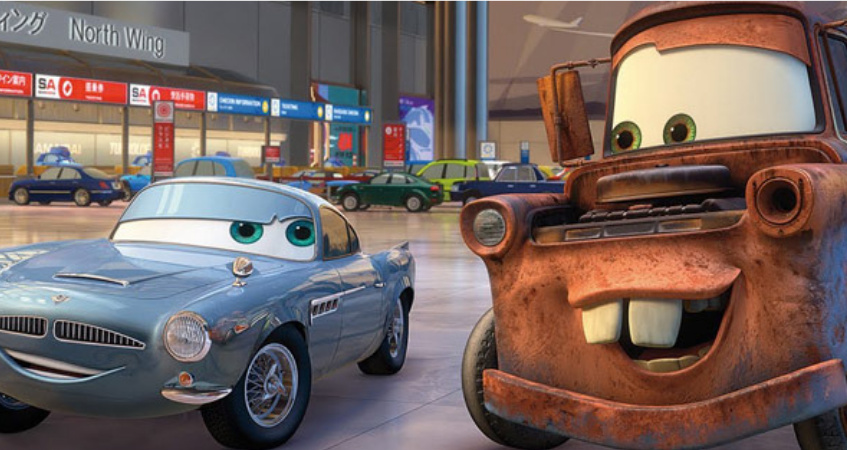 These days, movies and even TV shows are expected to play for a global audience. However, translating them is often as difficult as translating literature. So much of what makes a successful film or TV show “work” is rooted in local culture. For example, consider Disney’s recent worldwide release of “Cars 2.”   Rick Dempsey, senior vice president of Disney Character Voices, told Forbes that “Mater”, one of the most popular characters, was also the most challenging to translate:

“Mater’s kind of a redneck, but that means nothing to anyone overseas because they don’t have that particular vocal culture. So we had to figure out what region of Germany, for example, has more of an uneducated population without being offensive.”

Another challenge is that even in countries that speak the same language, words can vary in meaning and connotation. So, trying to translate from one widely spoken language to another, like from English to Spanish,  requires in-depth knowledge of how the language is used in all of the countries that speak it. It’s much more difficult that it appears to outsiders. For example, Elena Barciae, who translates English films into Spanish versions aimed at Central and South America, told Forbes:

“The more slang, the harder it gets because slang tends to be very localized. Simple words are affected, too. `Bicho’ means bug everywhere except Puerto Rico, where it’s a slang word for a part of the male anatomy. That wouldn’t go over too well for the title of `A Bug’s Life,’ would it?”

Sometimes, the basic premise simply doesn’t translate. For example, Phil Rosenthal, the writer behind the popular American series “Everybody Loves Raymond,” thought that his sitcom about everyday family life would have universal appeal. Not so much, as it turns out. He told NPR:

“When I got to Russia. They said to me, ‘Real life is terrible, why would we put that on television?”

While he managed to eventually create a version of the sitcom that resonated with Russian audiences, it’s not something he wants to do again.

As the world grows ever smaller, it will become ever more important for studios to hire talented translators. Companies that try to take short cuts will more than likely lose out on international revenue.

3 thoughts on “Translation On The Silver Screen”