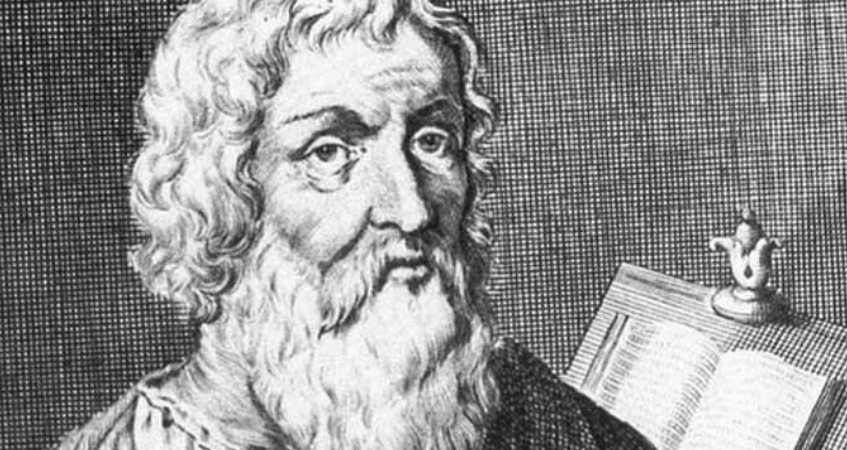 Hippocrates may be revered as the “father of medicine,” but the ancient Egyptians deserve much of the credit.

After assisting in the translation of a 16th-17th Dynasty Egyptian papyrus, Dr. Gonzalo M. Sanchez was “blown away” by how modern much of the content seemed. As he told the Pierre Capital Journal, when it came to trauma, the almost 4,000-year-old papyrus ” was telling me exactly the same thing to look for that I was going down to the Bellevue Hospital Emergency Room and seeing.”

The document in question, the Edwin Smith Papyrus, is an ancient medical textbook that dates back to around 1500 BCE. Unlike most of the other surviving Egyptian medical texts, it focuses mainly on practical healthcare matters as opposed to magic. Though there is no author, some of the original material may have been written centuries earlier by Imhotep, who was a great Egyptian doctor and the architect behind the first pyramid.

Dr. Sanchez provided medical commentary for the latest translation of this document, called the “The Edwin Smith Papyrus: Updated Translation of the Trauma Treatise and Modern Medical Commentaries.” The new translation also benefits from a more up-to-date understanding of ancient Egypt and of the Egyptian hieratic script, courtesy of Egyptologist Edmund S. Meltzer.

In the Pierre Capital Journal, Dr. Sanchez explained how working on the medical translation increased his appreciation for the medical expertise of the ancient Egyptians:

“What we attribute to Hippocrates, of establishing a method to study patients, is here. And it’s here way before him. The major merit is not that they could do brain surgery and build computers,” he said. “They couldn’t do that. The major benefit of Egyptian medicine is that they established a system to study the patient and to document things for further advancement and teaching. That is the contribution.”

That shouldn’t be surprising, really. Even in ancient Greece, Egyptian doctors commanded the utmost respect. In the Odyssey, Homer states that “In Egypt, the men are more skilled in medicine than any of human kind. ” Hippocrates himself trained in the Egyptian temple of Amenhotep.