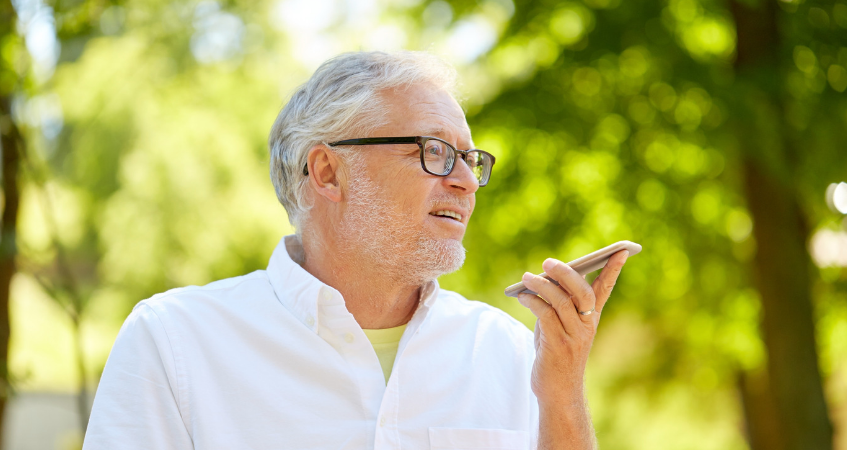 Microsoft has been experimenting with some very interesting translation technology. For example, the company’s chief research and strategy officer, Craig Mundie, recently appeared on a computer screen in Beijing, speaking perfectly fluent Mandarin. Nothing unusual about that, except for the fact that the real Craig Mundie doesn’t speak Mandarin at all.

Instead, Microsoft has created a virtual clone of him that speak whatever language they want it to. Plus, as he explained to PCWorld, his avatar’s similarity to the real Craig Mundie is more than skin deep:

“What was spoken in Mandarin today I never recorded. But it is my voice. They have a computer model of my voice box.”

To Mr. Mundie, it’s all part of the process of making human/computer interactions more natural and effortless. His vision is for Microsoft to one day design ways of communicating with computers that “emu[late] all of the human senses. Touch, vision, speech synthesis and recognition, the ability for all of these to be operated together, they will be the most important in the next few years.”

As amazing as it is to have the ability to replicate someone’s voice box, Mundie wants to go even further when it comes to translation:

“Another dream we have is that I should be able to sit in my office, send my avatar to meet somebody in Beijing, and I can speak in English and the avatar speaks in Mandarin in real-time. We want the computer to be a simultaneous translator.”

Well, the accuracy of machine translation will have to improve a great deal before Mr. Mundie’s dream can come true, but we have to admit that would be pretty cool.

Of course, any technology has the potential for misuse, but especially if it gives you the ability to literally put words in someone’s mouth. Can you imagine how much mischief you could cause on Youtube with the avatar of someone famous?