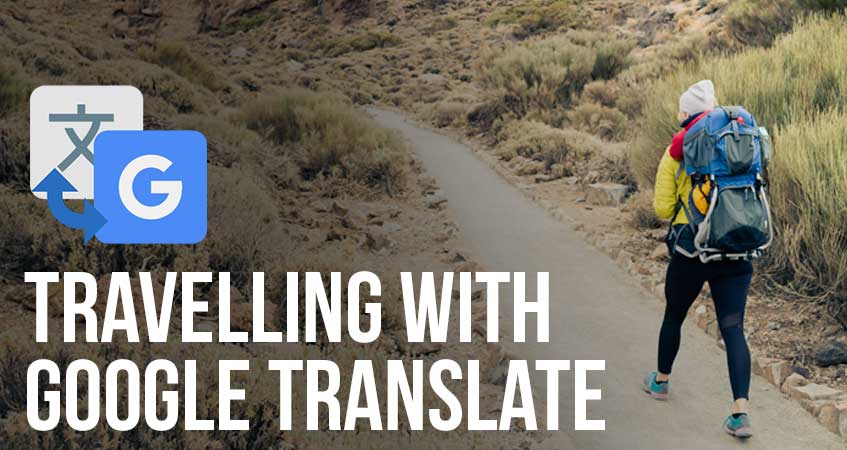 Going travelling? Rich recently covered why you might be wary about using Google Translate for business materials, but what about personal travel?

Google Translate’s mobile apps promise to replace bulky phrasebooks and time spent memorizing key phrases with instant, real-time automatic translation. The question is, do they live up the hype? Looking at recent tests of the service, the answer is clearly “it depends.” Google may aspire to build Star Trek’s “Universal Translator,” but they’re not there yet.

LA Times writer Sarah Hashim-Waris recently took the app on a test drive during a trip to Tokyo, where she was more often than not left struggling to communicate and dependent on the kindness of bilingual strangers. She describes one particularly egregious example here:

“’You are using me kimono I think Nishika. Kimono Nishihata large four.’ Say what? These were the responses from a shopkeeper in the Asakusa district, who spoke only Japanese, when I asked him about the items he sold in his traditional kimono store. Or at least that’s what Google Translate told me he said. What the patient shopkeeper was trying to say was that he designed the pieces he sold in the store – something I wouldn’t have been able to pick up from what Google Translate relayed to me, if some English speaker hadn’t kindly stepped in.”

The quality of translation depends on the languages you’re translating between, as this comparison from The New York Times shows. And to be fair, The Frugal Traveler used the Google Translate app on an off-the-beaten-path assignment in China and found it quite adequate, with a little bit of prep work to save frequently translated phrases. Still, even the Frugal Traveler recommended carrying a phrasebook for backup.

Have you used Google Translate’s app while travelling? How did it work for you?