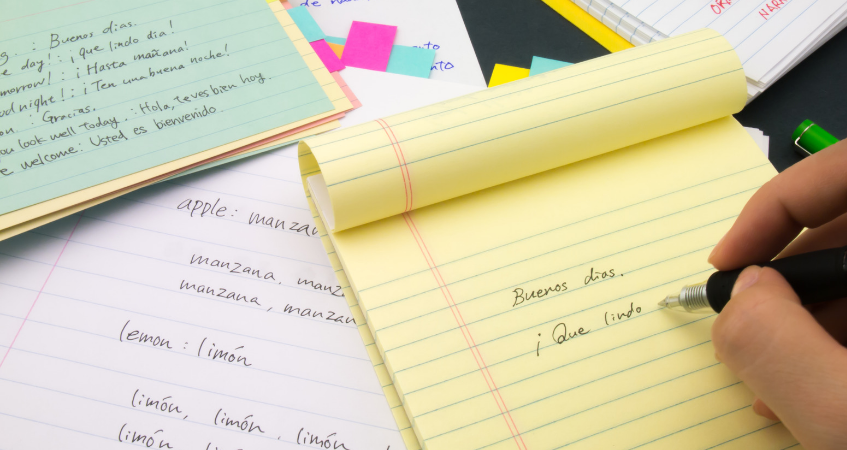 In an effort to encourage more students to study foreign languages along with other challenging subjects, the UK government is changing how it ranks schools to give more weight to the number of students who do well on foreign language exams at each school.

Encouraging students to learn a new language is definitely a worthy goal. However, the new performance tables have upset many educators, who feel that changing the criteria without any advance notice is unfair.

For example, Christine Blower,  head of the National Union of Teachers, told Reuters:

“You can’t have schools judged against criteria that were not previously in place. This will significantly disadvantage some schools, as they will not have been geared up to doing, for instance, a modern language.”

However, according to the Telegraph’s Toby Young, the old system allowed some schools to game the system by encouraging students to study easy subjects instead of more difficult ones like foreign language and sciences. He explains that:

“Educators were under the impression their schools would be judged according to the percentage of pupils achieving five good GCSEs including maths and English. The fact that they had a good deal of latitude when it came to what the other three subjects were enabled them to inflate their schools’ rankings by steering their pupils towards soft subjects, such as BTECs and Diplomas.”

Since ratings now include the number of students who qualified for an “English baccalaureate” through taking harder subjects including a foreign language, schools that encouraged pupils to take easy GCSE courses have lost ground.

As Education Secretary Michael Gove explained to Reuters, that’s exactly the point of the new ratings:

“This is just shining a light on the system,” he said. “I hope it will spark a debate about which subjects we should be concentrating on.”