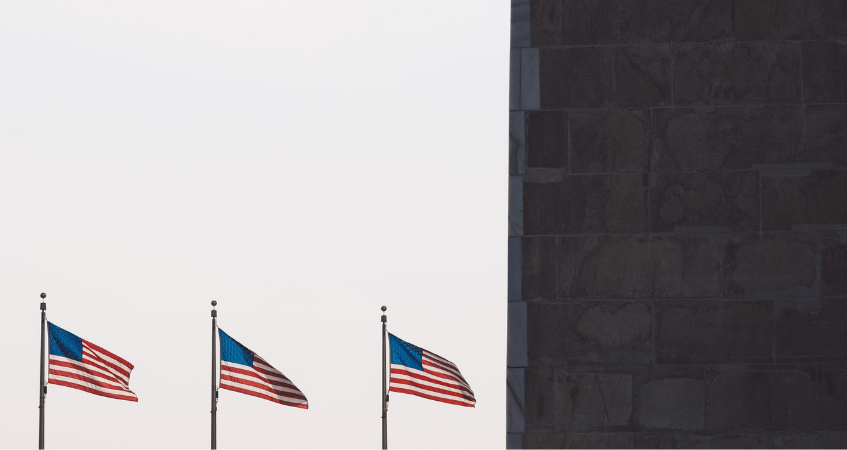 English has become one of the most widespread languages worldwide, and that sometimes leads people in English-speaking countries to discount the value of foreign language education. For example, in the United States, census data shows that in 2000, only 9.3 percent of Americans could hold a conversation in another language, and the BBC notes that “the weakness of language learning in England has been a recurrent concern.”  That’s unfortunate, because today the world is more interconnected than ever, and every country needs citizens with foreign language skills.

That need became even more pressing in the United States after 9/11, and the US government’s military and security services are still wrestling with a lack of qualified translators and interpreters. In fact, officials recently testified before the US Congress regarding  the issue, saying that their difficulty in finding qualified applicants for positions that require advanced foreign language skills could negatively impact US national security.

“Our current challenge lies in filling language-required positions with personnel that possess the requisite language skills.  We’ve been reducing this deficiency, but we need help. We need our nation’s schools to develop students with these skills from which we can recruit to meet our needs.”

The Washington Post reports that in 2011, just 28 percent of the US Defense Department’s foreign language positions were actually filled by people at the necessary fluency level. About 20 percent were completely vacant, and the rest were filled by people at lower skill levels than the jobs require.

Of course, it’s much easier for young children to become fluent in another language than it is for an adult to start from scratch. And once you’ve learned one language, it’s much easier to pick up a third. Junor told Congress that to address the staffing issues in America’s defense and intelligence agencies,  the country’s schools need to begin emphasizing foreign language learning starting in the youngest grades: