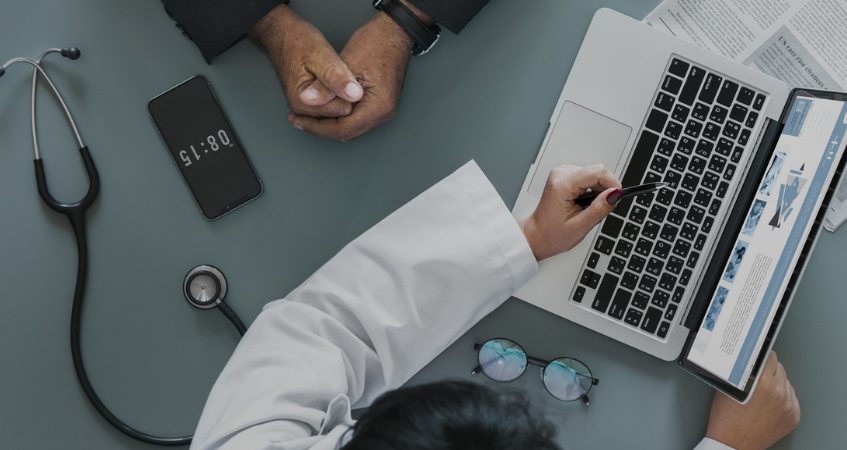 Spanish is the second most commonly spoken language in the United States, so the US government has made a concerted effort to include Spanish speakers in the roll-out of the country’s new healthcare laws. However, their outreach efforts have come under criticism a number of times.  The most recent example is CuidadoDeSalud.gov, the Spanish-language version of Healthcare.gov, an official website where Americans can view and purchase insurance plans available under the Affordable Care Act.

According to a recent Associated Press Story, the website was full of translation errors. The AP called the translation “Spanglish” and said  “the translations were so clunky and full of grammatical mistakes that critics say they must have been computer-generated — the name of the site itself can literally be read “for the caution of health.”

The AP spoke to Veronica Plaza,  a professor specializing in medical Spanish at the University of New Mexico. She said she had noticed “problems with the verbs and word order that make sentences hard to understand.” She also told the AP that

“The website translates “premium” into “prima,” but that Spanish word is more commonly used to mean a female cousin, Plaza said. A more accurate translation, she said, would be “cuotas,” ”couta mensual” or “costo annual.”

However, in an interview with Buzzfeed, the Obama administration called the AP story “overtorqued.” In fact, some of the “translation errors” noted in the article were not really errors at all. For example, “cuidado” can mean “caution,” but in the context of the website name it’s easily understood as “take care of.”  “Prima” can mean “cousin,” but it can also mean “insurance premium.”  Professor Plaza has a point in that people who are unfamiliar with insurance terminology might not know what a “premium” is, but that doesn’t mean the translation is inaccurate.  As a former insurance agent, I can confirm that it’s the same in English.

Spanish-speaking employees of both Buzzfeed and TheFusion.net reviewed the site and found it usable, though there was some awkward phrasing in some areas.  The Obama administration told Buzzfeed that the site was translated by a team of government translators and contractors, saying “We do not use automated translations.”

Nobody is disputing the larger problems: the website does have some technical glitches and Spanish-language call centers are understaffed.

The takeaways from this controversy: First, when your company or initiative is already controversial, your translations must be impeccable — and because a medical translation service is as much art as science, you may still receive criticism.  Second, it’s important to know your audience and ensure that your translation meets them where they are. Third, as important as translation is, you also need to make enough resources (call center employees, etc) available to satisfy the needs of all stakeholders.