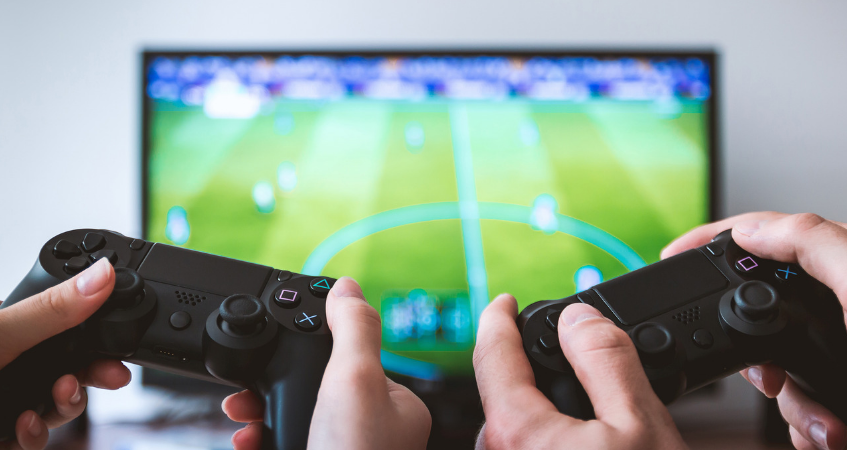 Video game localisation is an art. Getting the dialogue right is one of the most challenging parts of the job.  For example, check out these six terrible examples of video game voiceovers. From bad translation to goofy accents to poor quality control, these games featured voice acting that made players laugh and cringe, often becoming famous for all the wrong reasons.

Do you want your game to appeal to today’s gamers? Would you prefer not to go down in history for terrible voice acting and dialogue?  Here are six cautionary tales to show you what NOT to do. Watch, listen, laugh and learn:

This award-winning fantasy roleplaying game features the voices of famous actors like Patrick Stewart and Sean Bean. However, there was a tremendous amount of dialogue to record. As a result, it’s perhaps not surprising (but still disappointing) that some of the less prominent characters slipped through the cracks. In this video, we see some voiceover fails that ended up in the final game, including one where the voice actress breaks character to say “Let me try that again”.

This game was produced in English. Translation wasn’t even a factor. However, localisation adds additional challenges and increases the potential for mistakes. When you’re dealing with any multimedia localisation process, there are lots of moving parts. To keep errors like this from creeping into the final product, you need a rigorous and consistently-applied quality control process.

“Resident Evil” is the English-language version of a Japanese game called “Biohazard”. It was originally written in Japanese. The English version has become known for awkward translations, and voiceover fails.

Probably the most famous of these is the unintentional double entendre shown above, when one character says, “You almost became a Jill sandwich”.  At another point in the game, Jill is also referred to as “the master of unlocking”.

“After living in Japan and doing similar voice overs which hopefully will never see the light of day, I’m pretty sure I know how this ended up so hilariously bad.

The script was originally written in Japanese and a guy on the staff who knew next to no English translated it. It sounds like a literal and unartful translation directly from Japanese.

Then the people who did the voices were handed over this script, full of completely rubbish and broken English, and told to correct it as they recorded their lines. This is hard to do! It’s nearly impossible to turn a bad translation into natural English without having the original Japanese for reference and starting from scratch to rewrite it.”

If you’re keen to avoid awkward-sounding voiceovers, it’s essential to use trained, native-speaking linguists. Just as not everyone can be a writer even in their native language, not everyone who speaks two languages has a knack for translation.

House of the Dead 2

Where do we even begin with this? Poor pronunciation, wooden delivery, and atrociously translated dialogue all combine to make one giant voiceover fail.

This survival horror game for the Sega Dreamcast is known for cheesiness. For example, at one point the player is sent on a quest to get medicine called “doxsin”. Unfortunately, they pronounce it like dachshund. Here’s how that works out:

As Audio Atrocities points out, the dialogue makes it sound like you’re going on a quest for “essence of wiener-dog”. Here again, this could have easily been avoided by having native-speaking linguists work on the script translation.

There are so many problems here. Poor delivery, an awkward script . . . And a voice actor who doesn’t know how to pronounce “stingy”.

As a result, this points to the importance of using professional, native-speaking multilingual voice actors and of having an effective quality control process.

Once again, Audio Atrocities says it best: ” The translation [in this game] is so literal that scenes play out like they’re from some bizarro haiku world”.

Consequently, the overly literal translation makes much of the game unintelligible. It also leads to a few unintentionally naughty-sounding dialogue clips. For example:

Whether you’re looking for multilingual voice-overs for games, explainer videos or other multimedia, you want the result to sound natural and professional. Poorly done translations, mispronounced words, and editing errors all detract from the message you want to send and the experience you want to create.

At K International, our fully equipped media studio is capable of producing complex multi-language projects. Our professional linguists can translate your script accurately into the languages of your choice. In addition, our professional mother tongue voice-over artists will deliver your message with the proper accent, diction, and tone. Meanwhile, our ISO 9001:2015 certified quality control processes catch errors before they go live.  As a result, you get professional voice-overs every time.