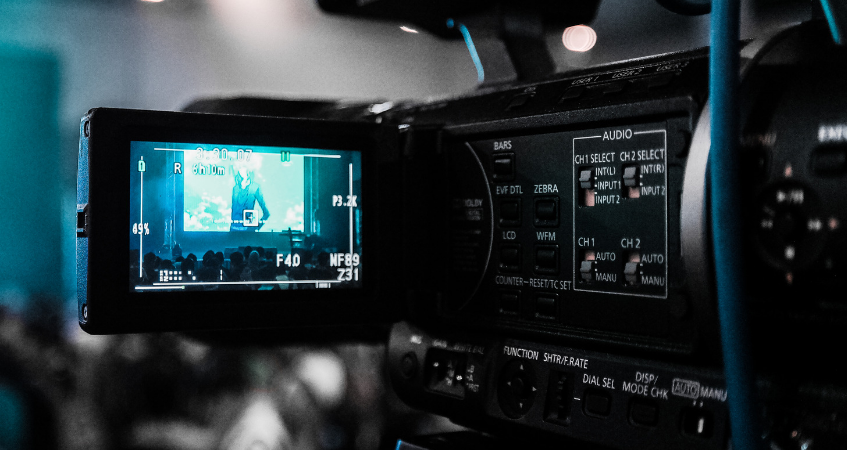 Videos are everywhere online these days. There’s a reason for that: video is one of the most effective ways to catch your audience’s attention.  But what if that audience is multilingual and multicultural, and your videos are English-only? Video localisation is the key to reaching a global audience and harnessing the full power of video as a medium.

When it comes to video localisation, one of the critical decisions you’ll make is whether to use subtitles or voiceovers to translate what the actors and actresses in the videos are saying. Generally, voiceovers are more expensive than subtitles. However, they often make the videos more engaging.

One reason why people prefer video is that, for most of us, videos are easier for the brain to process than text is. But subtitles increase the amount of text that viewers have to read. Also, in some countries, dubbed voiceovers have long been the norm for translated movies and TV shows.  So, viewers in these countries are primed to expect voiceovers instead of subtitles.

Planning Ahead for Easier Video Localisation

As with other types of content, planning ahead makes video localisation easier. If you’re creating a video that you know you will eventually need to translate or localise, here are a few things to keep in mind.

Did you know that word count can increase or decrease significantly during the translation process? For example, text translated from English into Spanish can be 25% longer in Spanish.

Obviously, if you’re using voiceovers, that means the Spanish version may be longer. In other languages, like Korean and Japanese, the translated text may be much shorter than the original. This can create difficulties with timing and pacing if you don’t plan ahead. You can’t always count on speeding up or slowing down the voiceover to solve this problem. Unless, of course, you actually want the voice actor to sound like an auctioneer on a Starbuck’s binge or a sloth in human form (depending on whether the text expands or contracts).

To keep everything flowing smoothly and naturally, leave space in your original video. If possible, it’s best to involve your translation team before you shoot the original video, so that you can create multiple versions if needed with minimal extra expense.

Text on screen expands and contracts, too.

If your videos include text, expansion and contraction can be an issue here, as well.  To remain legible, the translated text may require more space, both horizontally and sometimes vertically.

Different cultures have different norms concerning dress, mannerisms, holidays, jokes and more. Sometimes, a video that works in one language will need to be revised or even recreated to avoid causing offence in another.

For example, Proctor & Gamble were tripped up by just such a cultural difference when they attempted to introduce their Camay brand soap to the Japanese market, using a commercial script that had worked well in other cultures. According to Alecia Swasy’s book Soap Opera :

“A Camay campaign pitched the soap as making women more attractive to men, a common theme in P&G advertising. The ad showed a Japanese man walking into the bathroom while his wife sat in the tub. Japanese women were offended because it is ‘bad manners for a husband to impose on his wife’s privacy while she is bathing,’ explained Mia Ishiguro, who worked on Camay in Japan. ‘Our consumers resented the breach of good manners and the overt chauvinism of the situation.’”

The Devil Is In The Detail

Even if the basic script concept transfers to the target language and culture without issue, sometimes the devil is in the detail. In some circumstances, it just makes sense to make the video look as “local” as possible, so that it resonates more deeply with the target audience. For example, you might choose to use local actors, or change the predominant colour scheme, etc. It’s ironic that P&G went through the trouble and expense of translating and re-shooting that Camay soap commercial without checking to see make sure the concept would work, but it just goes to show why it’s so important to have local language experts involved at all stages of the process.

At K International, our team of linguists, bilingual copywriters, and professional mother tongue voice-over artists are here to make sure your next video localisation project gets the details right. Whether you need subtitles, multilingual voiceovers, or transcreation services, we’d love to talk to you about your project. So, contact us for a quote today.