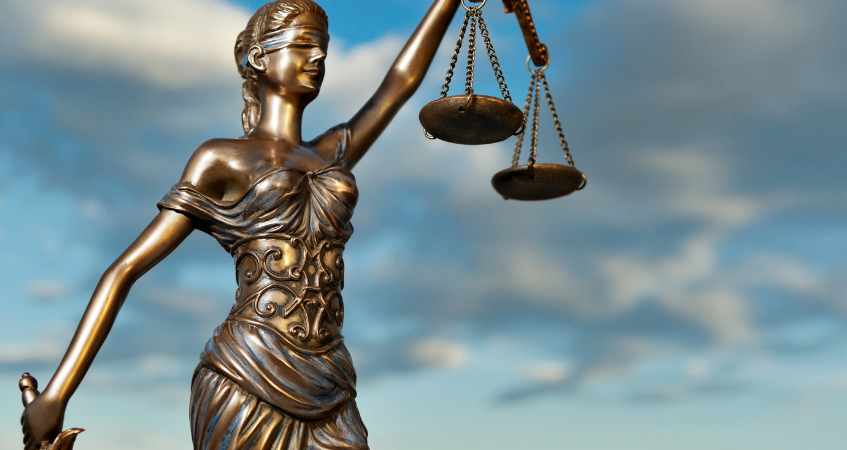 The term legal translation refers to the translation of any text used within the legal system. As documents used for legal purposes are generally required to be submitted in the official language of a relevant jurisdiction the term can encompass a wide variety of texts including, but not limited to, witness statements, legal rulings and precedents, filed patents, transcripts, official reports, financial documents and identity documentation. A wide variety of other sources of information can also be subject to legal translation depending on their contextualised relationship to legal proceedings. For example the Will and testament of an expatriate may be subject to translation into the language of the jurisdiction in which they have died in order for a probate lawyer to begin the process of executing the instructions contained therein. Generally legal translation services are only undertaken by those with specialist knowledge as mistranslations, especially of contracts, can carry significant financial and legal consequences.

The means of regulating legal translators vary from country to country. In many countries specific degrees are offered in Legal and Business Translation. Some states (such as Argentina and Brazil) require the use of state-certified public translators whilst a majority of states, including Spain, Sweden and The Netherlands stipulate that legal translators swear legal oaths and are centrally regulated and examined in order to ensure proficiency and good practice (this is also known as a sworn translation). Furthermore other legislations (such as Italy) require legal translations to be notarised (i.e. certified) by a relevant legal professional.

On the other hand sometimes the United States and the United Kingdom do not strictly require accreditation in order for an individual to carry out a translation intended for usage in a legal context, this does depend on case to case and our company does provide certificates of accuracy on request. In countries such as these the lack of central regulation is offset by independent bodies (or trade associations) that offer their own qualifications and membership as a means of accreditation that serves as a benchmark of quality. Other certifications that should be mentioned include our own certification (A Certificate of Accuracy) and Apostille which is a stamp acknowledging that the notarisation has been completed by a registered Notary Public.

It is important that those looking to employ a legal translator ensure that candidates have demonstrable legal and linguistic understanding of the languages used in both the original document (the source text) and the finished article (the target text). The abilities of a prospective translator can be ascertained by considering their certification, their qualifications, their membership of the aforementioned trade associations and their relative experience with the languages involved. The U.S. Consortium of Language Access in the Courts advises that ‘In general the best result is obtained if the chosen translator’s mother tongue is in the target language (the language that the material will be translated into)’.

High profile or sensitive cases may need the translator to be security cleared. Different levels of security exist in each country and where NDA is not considered to be high enough additional audit trails and security measures can be applied to projects. Translators have been known to work on secondment within client premises/networks if security teams deem it necessary.

It is also often a requirement to transcribe material. This is when the source ‘text’ is contained within audio format (mp3, CD, tape etc). This does sometimes include translation (as the original might not be in the language you need) and so will therefore follow the same process as legal translation, this service is refered to as multilingual transcription.

Legal translations present particular problems to translators because of the relationship between the source text and the particular legal and cultural conventions of the jurisdiction in which it originated. As such providing literal translations of source texts can result in target texts failing to convey the precise rights and duties set out by the source. This lack of comparability can have important legal ramifications, as outlined above. Therefore the translator has to consider a number of factors when undertaking their work. As well as contending with accidental linguistic gaps and structural differences between the source and target languages the translator must consider culturally dependent textual variations. As such it is necessary for the translator to work according to a variety of standards of cultural and social equivalence rather than providing a simple verbatim linguistic translation in order to avoid losing important legal context and consequence from the source text. Thus the legal translator will often choose to maintain the functionality and overarching meaning of the source text rather than focusing on the relative comparability of individual terms or words within the text.

Often legal professionals (many of whom are unfamiliar with the terminology specific to translation theory) will request a verbatim translation from a professional legal translator or interpreter. Whilst this term generally implies complete accuracy it is not necessarily entirely applicable to legal translation. A literal word-for-word translation could lack the cultural and legal context of the target language and therefore fail to convey the aforementioned rights and duties laid out in the source text.

In order to achieve appropriate translations the translator will often utilise a reputable bilingual legal dictionary. Whilst relevant reference books are plentiful and there are now legal dictionaries online it is important that the translator ensures the veracity of these tools as many are of questionable quality and it is of the utmost importance that translation mistakes are avoided.