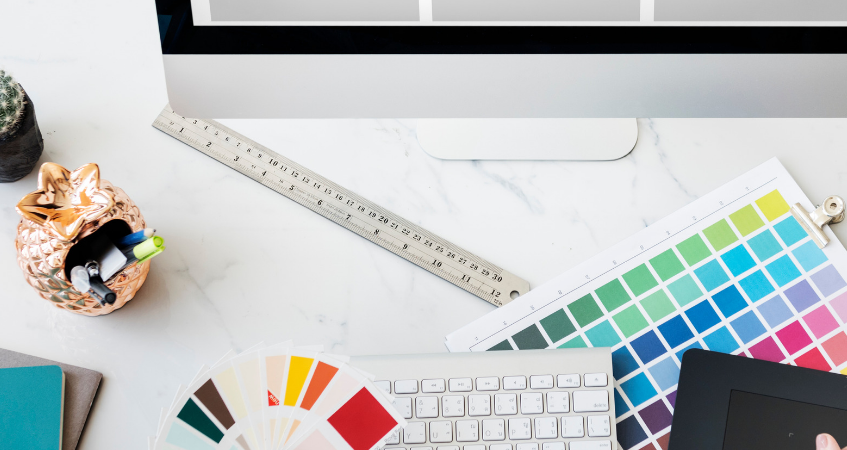 Want to optimize your marketing and advertising to reach a global audience? Sometimes, translation just isn’t enough. Transcreation is the process of recreating content for a new target audience, changing elements of the material and messaging as needed to keep the same overall emotional impact. (Want to learn more? See What is Transcreation?)

Yes, that sounds obvious. But let’s consider how that could affect a famous advertising campaign like Coca-Cola’s adverts featuring Santa Claus.  The images of a plump, rosy-cheeked Santa Claus are designed to make people who grew up with the myth of Santa Claus feel all warm and fuzzy inside – and then transfer those nostalgic feelings to the Coca-Cola in Santa’s hand!

These ads were obviously a tremendous success for Coca-Cola, even helping to shape the modern image of Santa Claus. And today, they’d work in even most non-Western countries like China and India, thanks to the global march of Western pop culture.

But even today, some countries don’t celebrate Christmas. Not even the secular, gift-giving version of Christmas. And in those markets, ads that feature Santa Claus are unlikely to evoke the same emotional response as they do in cultures where kids grow up associating Santa with magic and gifts.

Transcreation is important because different cultures have different values.

As Multilingual.com noted in a recent article, “An image that is perfectly acceptable in one country can cause sufficient offence for arrest warrants to be issued in another.”

Different cultures have different values. An advert that features models in bikinis may need to be redone to avoid causing offence in cultures where more modest attire is the norm.

Or, for example, consider the word “love.” In some countries, like China, verbal expressions of love are far from common.  So, what about McDonald’s slogan, “I’m lovin’ it?” McDonald’s chose the Chinese. Roughly translated into English, that’s “I just like (it)” or”I like it no matter what you say!” However, this slogan also received criticism for being “overly defensive.”

Sometimes, transcreation can be a tricky business, and that’s why it’s important to use an experienced, qualified translation company!

There’s no doubt that foreign languages can make for effective advertising if you use them appropriately. However, studies also show that consumers often prefer to be presented with information in their native languages. For example, this 2014 study from Common Sense Advisory found that “more local- language content throughout the customer experience leads to a greater likelihood of purchase.”

But the preference for localised content extends beyond languages. Everyone knows that “a picture is worth a thousand words.” In general, people identify more strongly with marketing and advertising when they see themselves represented. That means that some campaigns may be more effective if the images used are adjusted to use local models and to reflect local design preferences.

For example, Coca-Cola’s advertisements in Vietnam are filmed using Vietnamese actors and local scenery. They aren’t just translated, they are completely remade to appeal to local audiences.

If you have an online business, you’ve probably invested at least some time and money in SEO. Otherwise, how can you expect customers to find you? You can’t. But the same holds true for customers in other countries.

As the internet becomes ever more multilingual, users expect to be able to find your site using their own preferred keywords in their own languages.  Transcreation ensures the copy on your site is written to appeal to local search engine users and targets the right keywords in each market. Transcreation also makes your content as relevant and user-friendly as possible.  When you have content that’s culturally relevant to your target audience, bounce rates go down.  Time on site goes up. And more importantly, so do your SERP rankings.

Why is transcreation important? Here’s the bottom line.

Do you care about how effective your content is in English? Then you should also care about how effective it is in other languages and cultures.  Quality translation from human translators can keep your brand from completely missing the mark with easily avoidable translation errors.  Transcreation goes a step further, to optimise your content for the target market, where ever that may be.

Need help with a transcreation project? Our experienced team of linguists, copywriters, and designers is ready to bring your marketing and advertising campaigns to a global audience, quickly and professionally. Does that sound good to you? Then contact us for a quote!