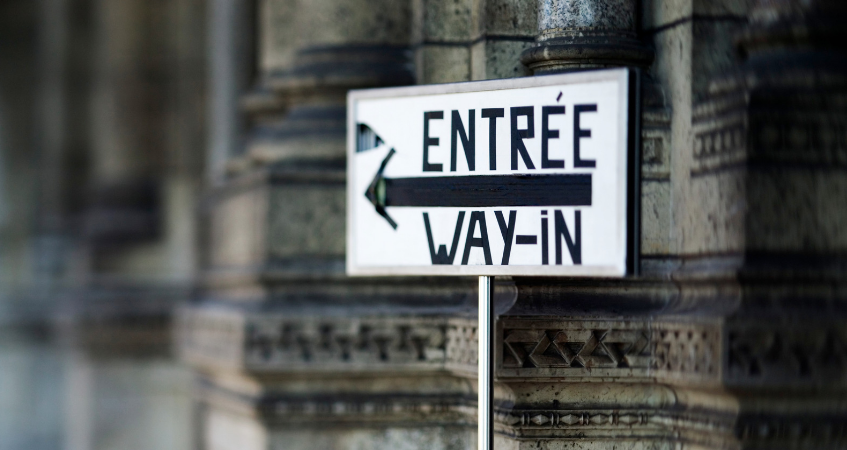 In a world where English is everywhere, is translation still important? Is it even necessary?

English is the third most widely-spoken language in terms of native speakers, of which it has at least 330 million. But if you count the people who speak it as a second language, it’s the most popular language in the world. So, why is translation so important? Here are 5 reasons why translation is important and will remain so, despite the growing ubiquity of English.

Translation is Important Because Not Everyone Speaks English

Sure, English is the most commonly spoken language. But that doesn’t mean you can overlook all the people who don’t speak it! Even England is home to significant populations of foreign and minority language speakers.

And just because a person can speak some English, that doesn’t mean they can speak it well enough to cope in all situations. For example, a 2012 survey from the European Commission found that only a quarter of Europeans were able to understand English well enough to follow an English-language news broadcast. Holding a basic conversation is one thing. Easy and effective communication is another.

Translation is Important Because People Prefer Their Native Language

English is the most widely spoken language. But, that’s only if you take second-language speakers into account. And therein lies the rub.  Almost without exception, people respond better to the language they grew up speaking.

To effectively sell to people, it’s not enough to speak a language that they understand (especially if their understanding is limited). You must speak to them in the language their heart speaks.

Dale Carnegie may have been right when he said: “a person’s name is to that person the sweetest and most important sound in any language.” But the next sweetest sound is their native language. Babies as young as 5 months old have been shown to recognize and prefer it.

Adults prefer it, too. A study from Common Sense Advisory found that  75% of customers  “prefer to buy products in their native language.” And a study from  Indian market research company JuxtConsult  found that “almost three-quarters [of Indian consumers] prefer and seek out content in their first languages.”

There’s a reason demand for translation services is booming. While English has been periodically crowned as “the language of global business,” translation and interpreting services remain a vital part of doing business around the world.

For example, as of November 2015, 880,000 British small businesses were expected to expand overseas by 2025. It will be interesting to see how Brexit will affect those plans. But it’s unlikely that the need for translation services will suffer too much. As noted in the post on how Brexit might affect international packaging regulations,

“International growth is still key to increased revenues and profitability and companies will always seek to trade with overseas markets.  Products launched beyond home borders will still need to meet the relevant packaging and labelling standards …”

And that means they’ll still need to be translated.

English may be on top of the world now, but that doesn’t mean it will stay that way forever. Other languages are growing in importance as developing countries take their places in the global economy and more of their citizens gain Internet access.  For example, most of the world’s web content used to be in English. That is no longer the case.  And remember, even people who speak English as a second language generally prefer to read, watch and shop in their first language.

Want to know which languages matter most right now? Check out our visualisation of the world’s most influential languages.

And what about the future? Check our list of top languages to learn. It showcases the languages English will most likely share the stage within years to come.

What’s the number one reason translation is so important?  It allows ideas and information to spread across cultures.  In the process, translation changes history.

Need some examples? Consider the following:

There’s no denying the power of the English language. That said, the Tower of Babel isn’t coming down anytime soon. Translation is important and will remain so for both individuals and businesses in the foreseeable future.

When translating for your business, it’s important to get it right the first time. Choose qualified human translators to ensure your outreach efforts don’t end up a word salad. Our translation services will help you communicate with your customers in the languages they prefer to use, and our transcreation and localisation services will ensure your message stays relatable and effective worldwide.