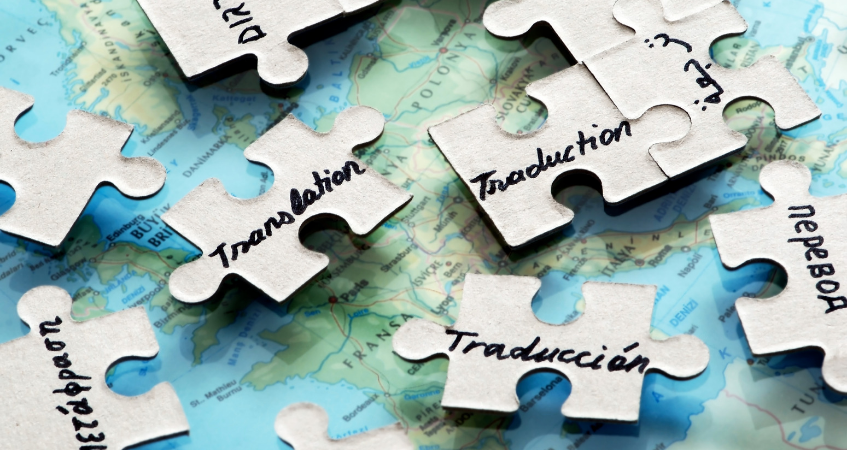 Can you believe it’s March already? Let’s get the first weekend of the month started off right, with a look at some of the top language and translation stories from the past month. Enjoy!

Here at K International, we still get clients and potential clients who ask “Why can’t we just use Google Translate?”

Norway’s Olympic team learned the hazards of this approach firsthand when they accidentally ordered  15,000 eggs instead of 1,500 from a South Korean supplier, due to a translation error.  According to the Guardian, chef Stale Johansen said his team “received half a truckload of eggs.” The chef said there was “no end to the delivery,” and called it “absolutely unbelievable.”

Google Translate is never perfect, but it works better in some languages than others. The Tonight Show recently did another round of “Google Translate Songs,” with Jimmy Fallon and Kelly Clarkson. They translated three songs to Mongolian and back again using the free translation service. Based on the results, I’m assuming Mongolian is not one of Google’s best languages.

“Feel It Still” by Portugal The Man became “I Live In a Boat,” and featured the lyric “Your wood, I have not picked it up yet.” “Sonny and Cher’s “I Got You Babe” turned into “I Have Your Child” and Kelly Clarkson’s song “Stronger” turned into a bunch of gibberish

According to Forbes, Google Translate is sexist because people are sexist, and the algorithm picks up the biases in the source texts. So, for example, Android might see the word “CEO: and autosuggest a picture of a man in a suit.

The problem affects translation between languages, too.  The article notes that when translating from Turkish, which has gender-neutral pronouns, into English,  “o bir muhendis becomes he is an engineer, while o bir hemsire translates to she is a nurse.”

Look, there’s no doubt human translators can have biases, as well. But they can also be self-aware enough to correct for them.

Why Google Translate will never be a substitute for humans

With all of the breathless articles about machine translation that tech news sites churn out, it’s always refreshing when professional translators offer a reality check.  Last week, Andy Martin published this strikingly eloquent piece in the Independent. It’s long but worth it. Read it now if you haven’t already!

A New Prize for Literary Translation 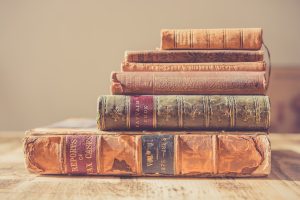 Hahn received €25,000 when he won the International Dublin literary award. Instead of spending the money on himself, he’s used it to set up a prize for new literary translators and their editors. Why? In the Guardian, Hahn writes, “there are many benefits to widening our pool of working translators, not least because new translators often lead us to meet new writers . . . translators are in the vanguard of literary change.”  We couldn’t agree more!

For more on why literary translators rock, see The Challenges of Translating Literature.

According to Yahoo Finance, the retailer aims to turn Alexa, its virtual assistant, into a real-time translator.

More than that, Amazon is apparently aiming to conquer the issues of culture and context that bedevil Google Translate, Bing, and other “real-time translation devices.”  For example, according to Yahoo!, when translating into Japanese, “Alexa would have an understanding of the Japanese culture, which is generally more formal and conservative than American culture and would incorporate its knowledge into translations.” 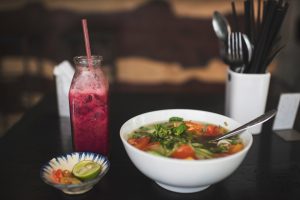 Elle France received a fair bit of mockery this month for an article it published on the new “trend” of “souping.” For the uninitiated, that’s like “juicing,” but with soup.  Apparently, that’s a thing now, because “eating vegetable soup” is too dull.

But what does this have to do with language and translation? Well, Elle France chose to import this bit of linguistic idiocy, unaltered, from the English language and use it in their article.  That actually makes sense, because “soup” in French is “soupe.”  And like us, the French have a habit of adding “ing” as a suffix to existing words to make them sound trendier.

So “souping” would be the same in English and French. But it sounds just as stupid in either language.

A note: the article I linked above claims that “souping” is not a word in English, and seems to imply that it originated with Elle France. Unfortunately, they’ve overestimated us. “Souping” started in English.

Does your business need help with translation? Check out our language service offerings to find out how we can be your voice in another language!